Players will be drawn into session 1 or session 2 at least a week before the event. This means that players in session 2 do not need to arrive at the rink ahead of the first session. Within each group, teams will be drawn just prior to the first game.

The players will be divided into 2 groups. Each group will have 4, 6 or 8 teams in it. Each team will play against 3 other teams in their group. The draw will be decided in advance, it will not be a shenkel. 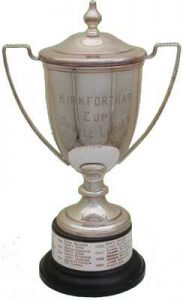 For the winners of the pairs competition.

For to the runners up.

More information and previous winners can be seen by clicking on the link above.