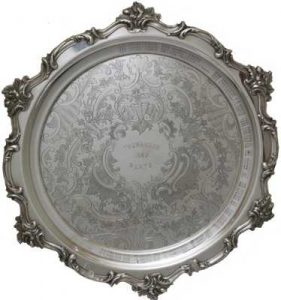 An Opening Bonspiel to start the season was introduced in 1982. All members were encouraged to play in this and they were divided into juniors and seniors (with a very flexible dividing line.

Beryl Harley, a founder member who had completed 5 years as secretary, was residing at Thomanean House at the time, and she presented the Thomanean Plate to the club as the trophy for the annual opening competition.

The lunch following the Opening Bonspiel was introduced in 1989 and provides a very sociable start to the season.